I make the world different

Go Home
Fang Yongjun, director of development and Reform Bureau of Jinhua East District, led the team to guide the capital construction project of 350 million yuan of Terkkin laser to be included in the "Demonstration major industrial project of Zhejiang Province

On April 6, 2021, Jindong Huajin development and reform bureau party secretary, director of party support for TERKKIN laser led to my company office building, to guide the TERKKIN laser new projects listed in the "demonstration of major industrial projects in zhejiang province in 2021" matters relating to work, and my company plans to increase capital construction investment amount to 350 million yuan for sure. 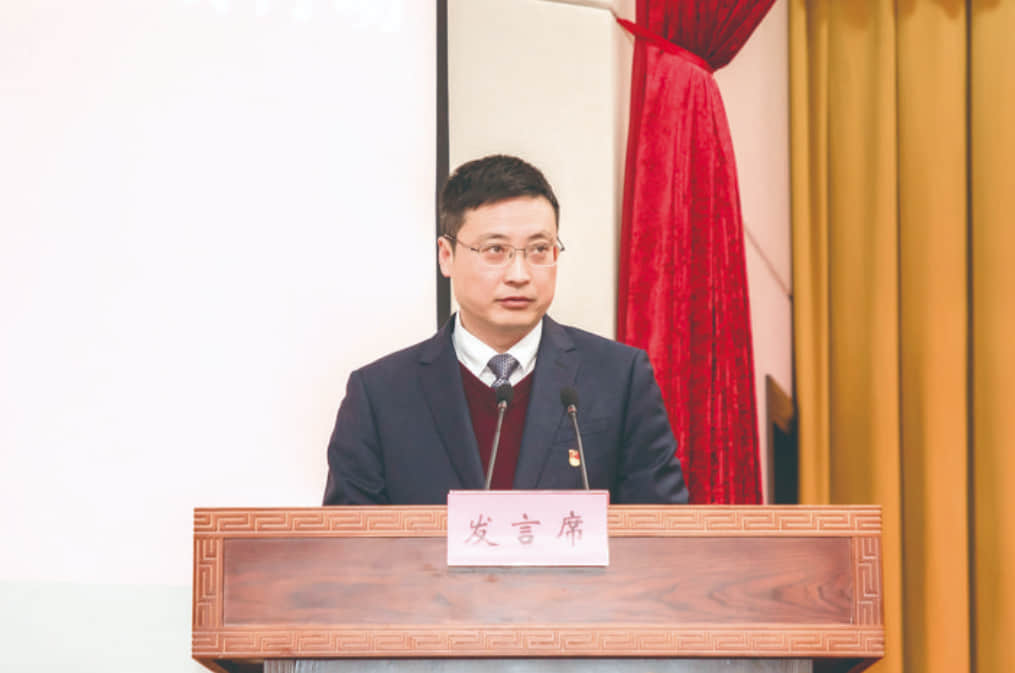 1. Jindong district welcomes TERKKIN laser high-end intelligent manufacturing equipment, which is in line with the industrial positioning of Jindong District and has a lot of space for development. TERKKIN laser to increase investment of 100 million yuan, in addition to infrastructure investment, but also more investment in product research and development, enhance the company's internal research and development capabilities, but also to cooperate with scientific research institutions, enhance the leading technology.

3. 2021 is the first year of the 14th Five-year Plan, marking the 100th anniversary of the founding of the Party and the 20th anniversary of the establishment of districts. Area reform bureau will be closely around creating goals and tasks of "socialist modernization first area", the implementation of the district party committee government "Fighting project GongJianNian" work deployment, strong, at a height of about political reform efforts, to carry out the depth and breadth of optimal service, develop "three cows" spirit, focus on four areas, carry out four action, be catch up with the international leading project.

Dr. Hu Zhenhai, general manager of Toujing Laser, introduced the details of the intelligent manufacturing equipment project with an annual output of 2000 sets of fiber laser to the leaders of Jindong Development and Reform Bureau.